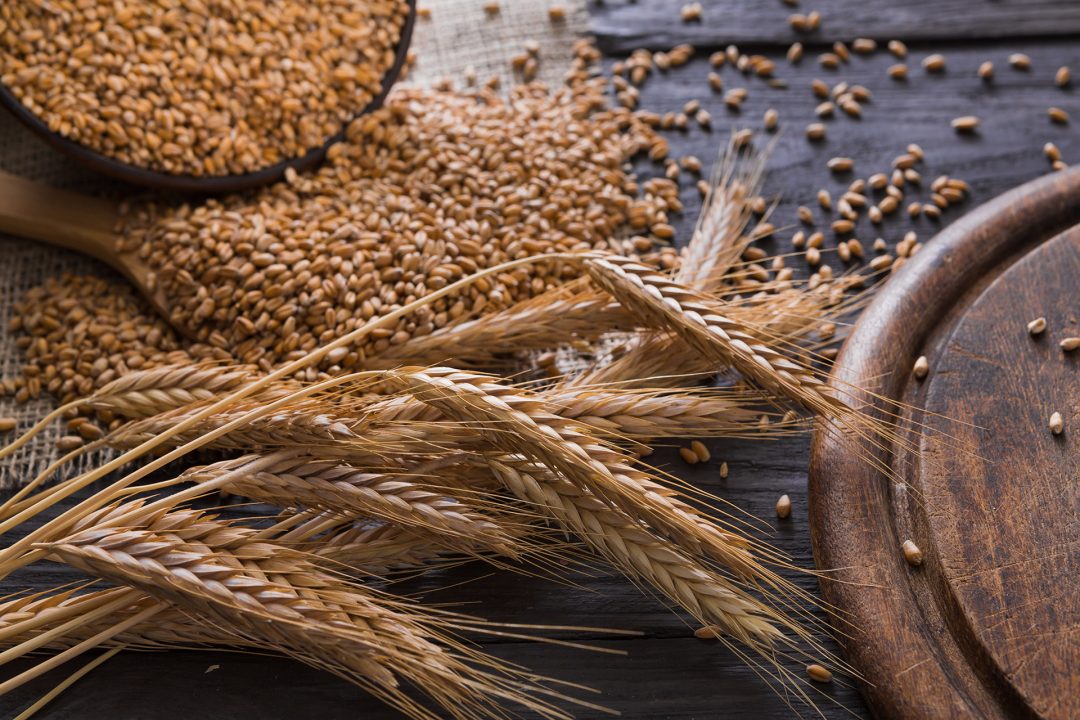 Maternal dietary folate deficiency in the first weeks of life carries a higher risk that the fetus’ neural tube will not fuse, leading to the development of either spina bifida or anencephaly. For two decades Bower et al. followed a dedicated pathway to impact by lobbying the Australian Government’s Health portfolio’s statutory authority, Food Standards Australia New Zealand (FSANZ), to introduce mandatory fortification of wheat flour. In 1995 voluntary fortification was allowed and in 2009 fortification of wheat flour with folate became mandatory. From 2011 to 2016, NTD births dropped, regardless of mother’s culture, age, educational attainment or choice of hospital system.

Folate is essential to the healthy development of babies in early pregnancy. Maternal dietary folate deficiency in the first weeks of life carries a higher risk that the fetus’ neural tube will not fuse, leading to the development of either spina bifida or anencephaly. Spina bifida results in significant lifelong physical disability and early death. Anencephaly almost always results in death before or within a few days of birth. Both conditions are known as Neural Tube Defects (NTD).

Bower et al identified the importance of folate in the 1980’s resulting in widespread promotion of the benefits of folic acid supplements to Western Australian women considering pregnancy. However, campaigns to encourage folic acid supplements were not effective in reducing NTD in the Indigenous population. Other factors such as the mother’s age, educational attainment, being pregnant for the first time, and the birthing using the public health system were found to increase risk of NTD, even though heavy promotional campaigning was undertaken. Additionally, the Indigenous population was found to be at higher risk of NTD compared to the non-Indigenous population. While health promotion was moderately successful in reducing the overall risk of NTD, it wasn’t effective for Indigenous children, of whom a higher proportion were vulnerable. The result was an increasing disparity in NTD between Indigenous and non-Indigenous children.

A 2016 review by the Australian Institute of Health and Welfare found that since the flour fortification program’s introduction, levels of NTDs had dropped by 14.4 per cent. Pre-fortification, the cost of spina bifida was calculated as $13,535 for the first four years and $4354 for every year after, up to the age of 43 or 84 years. Children with spina bifida are hospitalised 19.4 times more than the general population and have 2.9 times more outpatient visits. Children with spina bifida have pharmaceutical use that is 3.1 times that of the general population and often require assistive technology. Loss of work productivity in carers of people with spina bifida has been estimated at 9.2 hours a week. People with spina bifida in the workforce lose an average of 10 days due to their disability and have reduced earning capacity ($21,000 less than the general population). The Commonwealth of Australian Governments Health Council Report estimated that mandatory folic acid fortification resulted in 1) $350,000 per year more value in terms of a combination of increased productivity and reduced health costs than the alternative of no mandatory fortification; 2) fewer NTD-affected pregnancies, translating into gains of 135 life years and 130 Quality Adjusted Life Years.

Reduction of NTD in the australian aboriginal population

Surveillance of NTD: the ability to quantify inequity

In 2011, the Health (Western Australian Register of Developmental Anomalies: WARDA) Regulations 2010 were gazetted in the Western Australian State Parliament, making it mandatory to record NTD and other developmental anomalies within one register. Bower et al. have been instrumental in creating this register and those who preceded it by collating cases from WA, which included termination data. Collection of high-quality data requires consistent policy and inter-departmental cooperation. Along with South Australia and Victoria, Western Australia is considered to have one of the most complete registers of developmental anomalies. It is through this registry that FSANZ is able to monitor the ongoing impact of mandatory fortification. Without Statewide surveillance, it would not have been possible to quantify the risk of NTD in Indigenous children. The inequity would not have been proved and the government would not have instructed FSANZ to investigate mandatory fortification.

Empowerment of families affected by NTD

Professor Bower has strong links to families affected by NTD, as well as the clinical services they encounter, and policymakers within the State and Federal Governments. The structure of the registry is designed to help improve knowledge of health services and reduce disparity experienced by a disadvantaged and vulnerable group. “As a parent of a child listed on the Register, I can see multiple benefits with the new Register. …there is a strong recommendation for parents to be told of the notification, which is a good opportunity to provide information and support at a time that can be somewhat difficult.” Rachel Skoss (WARDA Consumer Reference Group).

The team demonstrated that:

Tweets by @UWAResearch
The benefits of Child’s Play